In observational studies, antibiotics have been linked to an increased risk of childhood obesity. For this reason, a recent study examined this association.

This is the first large-scale observational study to examine this link across a large range of healthy children and adolescents.

Below is a detailed summary of the results. 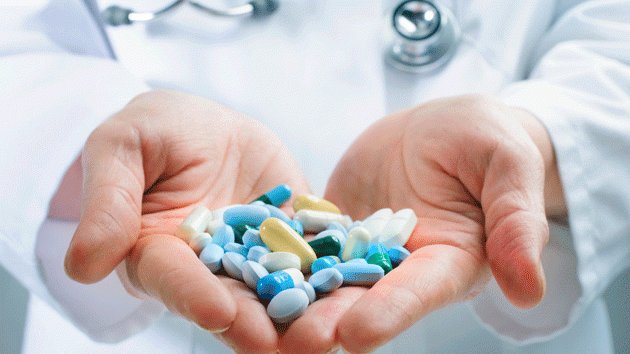 Antibiotics are sometimes added to animal feed to increase growth in livestock.

For this reason, scientists have speculated that antibiotics may have similar effects in humans.

Many observational studies have examined this association in humans. Here are some of their findings from over the years:

As a possible explanation, studies indicate that antibiotics may imbalance the gut microbiota, affecting metabolism and increasing calorie absorption.

Following short-term antibiotic use, the composition of the microbiota may return to normal after a while, but in some cases it takes several years.

This study examined the association between childhood antibiotic exposure and the risk of weight gain and obesity.

This longitudinal observational study examined the association between antibiotics and weight, using the electronic health record data of 163,820 children and adolescents, aged 2–18 years.

The researchers used mixed-effects linear regression models to calculate the association, while taking other obesity-related factors into account.

Bottom Line: This was an observational study examining the association between antibiotic use and childhood weight gain and obesity.

The study showed that antibiotic use in childhood was linked to weight gain.

Additionally, children who were prescribed antibiotics 12 or more times were 3.5 % heavier when they were 8 years old, compared to the average for that age.

When different classes of antibiotics were analyzed separately, macrolides turned out to be the most strongly associated with weight gain at age 15.

Penicillin and cephalosporin were also separately linked with weight gain.

However, this is the first study to indicate that antibiotic use may affect weight gain in children at any age.

Bottom Line: The study suggests that using antibiotics may increase the risk of weight gain throughout childhood.

This study was the largest to examine the association of antibiotic use with obesity, and tried to address many limitations commonly seen in previous studies.

As an observational study, it couldn’t prove that antibiotics caused weight gain, only that taking them was associated with it.

However, given the evidence from animal studies, it seems likely that antibiotics may have a similar effect in humans.

Additionally, the researchers did not have the full antibiotic history of the participants, and only examined a few years of each person’s life (usually 3–5 years).

Data on antibiotic use in the first two years of life — when they may have the strongest effects on weight — was only available for some of the participants.

Finally, the researchers relied on prescriptions for the antibiotic dose and duration. Therefore, they couldn’t be certain all the prescribed antibiotics were actually used.

In short, the study suggests that taking antibiotics may increase the risk of weight gain in children and adolescents.

However, this was an observational study. It doesn’t prove that antibiotics are to blame, only that taking them is linked with weight gain.

Nevertheless, antibiotics are used to increase growth in farm animals, and a similar effect in humans seems plausible. 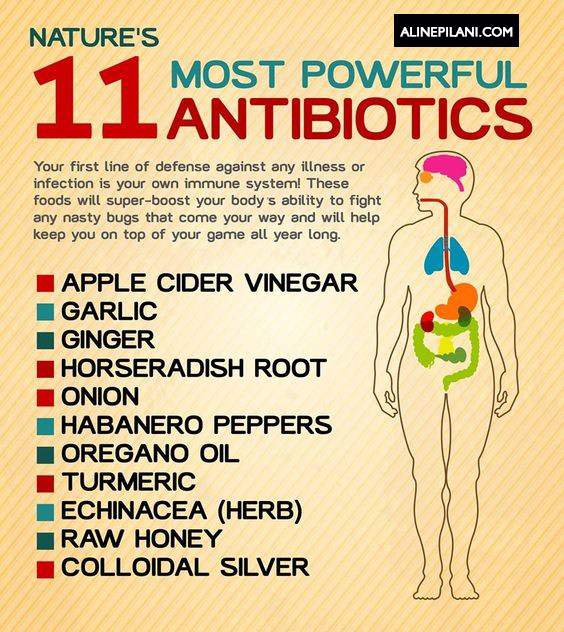