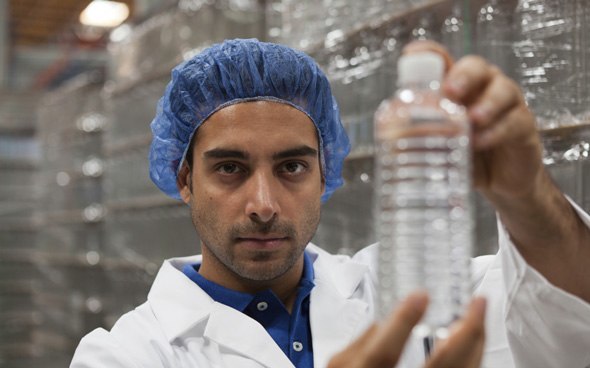 Ketones are beneficial in many ways, but they are perhaps the most misunderstood compounds in medicine. Medical school biochemistry textbooks only touch on ketone metabolism briefly, which explains why most physicians are not familiar with their benefits.

There are three ketones or ketone bodies. They are acetoacetate (AcAc), beta hydroxybutyrate (BHOB), and acetone. BHOB can be thought of as a transportable form of AcAc. Once BHOB arrives to the cellular mitochondria in any tissue that can utilize it, it is first converted to AcAc before being used to produce ATP, which is the universal fuel of all cells.

When following a ketogenic diet, monitoring urine and blood ketones can provide useful information about whether you are in a state of nutritional ketosis. Why is this important? Monitoring blood ketones can provide some assurance that you are following the ketogenic diet correctly and that a state of nutritional ketosis has been achieved.

A blood ketone meter like Precision Xtra measures the concentration of a ketone called β hydroxybutyrate (BHOB) in millimoles per liter (mmole/liter or mM). Nutritional ketosis is
defined as having BHOB in the range of 0.5 – 3 mM per the recommendation of Jeff Volek, R.D., Ph.D. and Stephen Phinney, M.D., Ph.D.

Blood ketone levels vary during the course of the day. This study by Swartz et al., documented that ketone body concentrations were often lower in the morning, increased during the day and reached a maximum in the afternoon. Ketones measured in urine were noted to be reflective of changes in serum, and this led to the adoption of urine ketone measurement as a standard method for determining the degree of ketosis induced by a ketogenic diet.

Measuring ketones in urine can be useful and done at a lower cost than blood measurements. Bayer Ketostix are one such product. Ketone strips detect acetoacetate in urine and range from trace (<5 mg/dL) to large (160 mg/dL). When beginning the ketogenic diet it may take several days for urine ketones to rise above trace amounts. Moderate to large urine ketones (40 – 160 mg/dL) is consistent with nutritional ketosis.

It is important to keep in mind that the absence of darker pink or purple on your urine test strips does not necessarily mean your body isn’t generating ketones. Many factors can affect the concentration of acetone in the urine throughout the day. After months on a ketogenic diet, many individuals can be in nutritional ketosis yet have trace ketones in urine due to improved renal reabsorption of ketones. While in a state of nutritional ketosis, urine ketones could be temporarily trace if water intake is higher than average. Alternatively, urine ketones could be large (160 mg/dL) because of low fluid intake or fluid loss from sweating, vomiting or diarrhea. Dehydration acts to concentrate urine, which in turn increases concentration ketones in urine. Persistently negative urine ketones can also reflect an absence of nutritional ketosis due to excessive carbohydrate or protein intake, or both.

Measuring blood ketones is helpful if ketones in urine are persistently trace while following a ketogenic diet. If blood ketones are 0.5 – 3 mM or higher, then nutritional ketosis has been achieved and trace urine ketones likely means the kidneys are simply not excreting ketones and thus they do not appear in the urine. If blood ketones are persistently less than 0.5 mM, it’s likely that carbohydrate and/or protein intake exceeds that which is conducive to achieving nutritional ketosis.