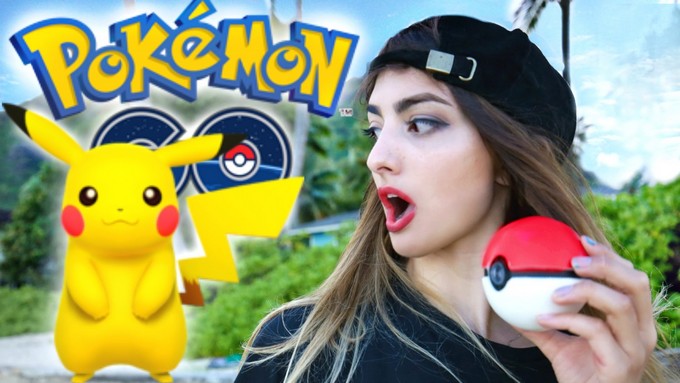 The most recent information released by the U.S Department Of Health And Humain Services shows that three-fourths of the U.S population are eaither obese or overweight. In addition to that, the Center For Disease Control (CDC) stated that 80% of the U.S population fails to meet the ”aerobic activity guidelines” and the ”muscles-strengthening components.” This has resulted in millions of concerned individuals asking ”what can be done to correct this problem?” This initial thought was to build more fitness complexes. That idea was immediately dismissed once people realized the nation has already dramatically increased the number of gyms in relation to the overall population. The individuals that work for ”Nintendo” seem to be the only people that have the right idea. Their most recent game (”Pokémon Go”) has millions of men and women exercising and even asking the question ”Is it possible to lose weight while playing Pokémon Go?

Many gaming organizations have formatted software that allows one to engage in physical activity during gameplay. The only catch was the activity was rather challenging, and the activity was only able to be performed at home, while in front of the TV. As a result of that, millions of people either resorted back to theor old ways of just playing regular video games or they participated in that type of activity on a not so-frequent basis. Overall there needed to be a game that incorporated physical activity beyond the TC screan. Additionally, there had to be a game that would be long-lasting and relatively easy regarding skill set. At this point, the only game that meets those criteria is ”Pokémon Go”.

How to Lose Weight with Pokémon Go?

The millions of ”Pokémon Go” players and the millions that hear about the game ask ”how does it work?” The people that are not familiar with Pokémon are asking how the actual game works. The men and women that are having fun playing the game are inquiring how their actions are considered to be exercise. Well, both of those questions can be answered rather quickly.

The goal of the is to possess the best ”Pokémon” and be the highest ranked player. The way a person acheives this is by simply roam around looking for the best wild ”Pokemon”. This is considered to be a form of exercise because players more often that not have to walk, jog, or run significant distances to find the number or ”Pokémon” They want. The other instance is when they have to travel considerable distances to find the particular type of ”Pokémon” they want. In other words, all the roaming that a player does requires them to move physically from one place to anathor, which means they burn off calories.

This game is so revolutionary because the creators (”Nintendo’s” staff) understand the ordinary person’s love for video games, competitive nature, and hatred toward exercising. First, ”Nintendo” was able to see the hundreds of millions of men and womens that love video games, Secondely, they were aware that those men and women would invest a lot of time and effort into becoming the best at a video game because of their innate tendency to be competitive. Lastly, were well-aware of the fact that tons of men and women simply do not like exercise because they do not like to suffer without immediate reinforcement. All of this is in-depth information is noted below:

Constant reinforcement: The game keeps it’s players exercising because they do not have to wait for extended periods of time before they see results. For example, a player will typically catch a wild ”Pokémon” in less than an hour, which is roughly 5% of the time it would take them to get results from the typical means of exercise.

The norm: The game allows exercise to continue for prolonged periods of time because it is one the many electronic interactions that contribute to the average time a person spends on ”media devices” (8 hours and 41 minutes). In other words, it merely occupies the amount of time that would typically be going toward some other electronic device.

Competitiveness/Curiousness: Millions of men and women find themselves walking around at all hours of the day to look for ”Pokémon” because they want to collect the best ”Pokémon” and be deemed the best player. The other reason is that they are curious to see what happens as they progress through the game. 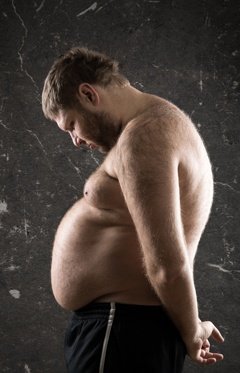 The question that remains is ”can ”Pokémon Go” help someone lose weight?” The answer to that is most definitely, but a person still has to put in the time and effort. The time comes in the form of catching wild ”Pokémon”, but it should also be thought of by the amount of calories being used. The effort is seen by the amount of physical exercise that is willing to be put toward catching the wild ”Pokémon” and burning off the adhering to the following step-by-step plan:

1. Find the number of calories that your body uses if you do nothing all day (your metabolic rate. This number will be determinated by applying various methods that take your height, wieght, and age into consideration.

2. Count the number of calories that you are eating in a day. This includes snacks, drinks, or really any substance other than water.

5. Play the game until the number of calories burned off supersedes your calories cousumed.

6. Continue this seven days a week until you are happy with your weight.

7. Ar the point make sure the calories your burned are equal to the amount of calories being consumed. 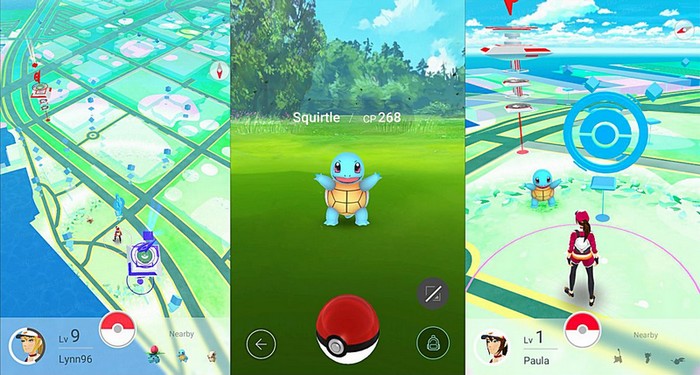 The other option that has been proposed does not involve figuring your resting energy expenditure , your total day energy expendityre, or the amount of calories you consumed in a day. In fact, it just requires that you count the number of ”Pokémon” that you catch in a day. There are two pieces of information that back this study up. First, 1lb of weight is considered to be equivalent to 3,500 calories. Secondly, the study states that there will be an average of ten wild ”Pokémon” per mile. The finding the ”Statista” study proposes are below:

At this point, the game has been discussed. Additionally, the way it promotes weight loss has been discussed in-depth. There are indeed two different methods that allow a user to play the game on a daily basis and receive multitudes of wild ”Pokémon” and gradual weight loss. The last thing that can be mentioned is tips and so-called ”loopholes”. By adhering of these, an individual will actually catch more ”Pokémon” and lose wieght. There are recognized as being the following.

Do not go to a ”Pokéstop” to find the majority of your daily ”Pokémon”. This will cause the expected number (10 ”Pokémon” per miles) to become invalid. This will then cause fat loss to cease.

Consume substances that speed up your metabolism throughout your day. these incluse cinnamon, jalapenos, bell peppers, green tea, broccoli, coffee, and any type of citrus fruit. This will increase the number of calories you use in a day, which will result in your losing weight quicker.

Make sure that you count the calories that you consume from the places your visit during your adventures. Even though you did not plan on eating the food, there are still calories in it.

Start your official count of wild ”” dar from regions that have abnormally high amount of wild ”Pokémon”. This will keep your 10 ”Pokémon” per mile from becoming invalid.

The future of the gaming industry (”Pokémon Go”)

There is essentially no downside when virtual becomes reality, and sedentary lifestyles transform to active lifestyles. That vast improvement represents one of the most futuristic innovations known to man. If the ”Pokémon Go” movement continues, the population will be to correct the failures that were mentioned by the CDC and the U.S Department Of Health And Humain Services. For now one can use ”Pokémon Go” as a means of exercise and entertainment. Losing weight and having fun. What is next?